We love this confident queen!

Lizzo fits Curvy Magazine like a glove! The iconic singer and rapper embodies everything we stand for. She is a black, fat, loud woman who demands her place in this world and is not ashamed of who she is. Quite the opposite! It is not unusual to see her dancing across the stage in her tight lace bodysuit or in glittering underwear – because if you love yourself, you have nothing to hide!

The themes of her songs are not only about body positivity and self-love, but also about sexuality and feminism. Her song “Cuz I Love You” is not only directed to her fans, but also to herself. Because “I Love You” can be addressed to other people, but also to your own reflection. The song is about learning to love yourself in a world that makes it so difficult.

Lizzo is an absolute role model in the Curvy Community, because she embodies the beauty of being curvy! She is not only known in Plus Size circles, but is also celebrated worldwide. Currently the singer can be seen on the cover of the German Cosmopolitan. Celebrities in the entertainment and music industry are also huge Lizzo supporters. It is not unusual to read comments by Cara Delevigne, Marc Jacobs, Ashley Graham or Melissa McCarthy under her Instagram Posts. If you pay close attention, you can even see Rihanna in the audience during one of her live performances!

On stage, Lizzo exudes an unbelievable amount of power and range, especially while playing the flute. Her voice is incredibly strong and her appearance is even stronger. Her music is somewhere between R’n’B, HipHop and Gospel – Lizzo’s individual style. She grew up with Gospel, but already in her childhood she was influenced by the HipHop scene. Later she became interested in classical music and even studied to play the flute before she recognized her greatest talent: her voice. All these influences make her music so unique! 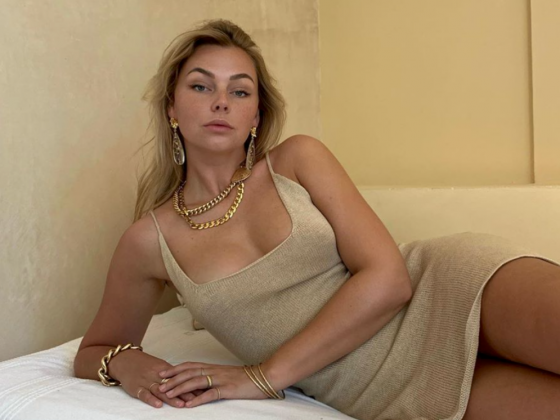 Self-Love and Beauty with Vivian Hoorn 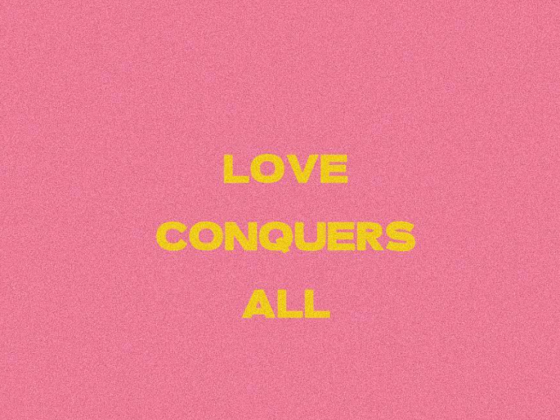 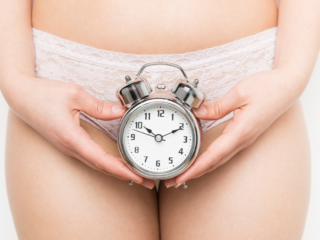 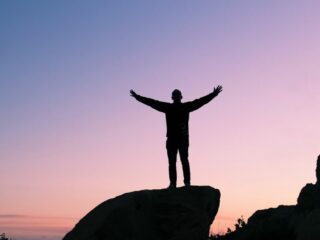 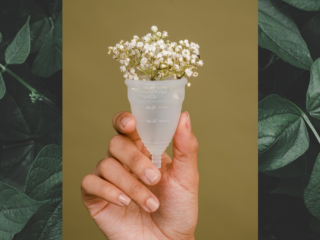 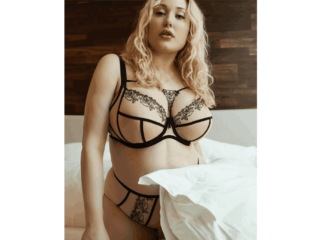 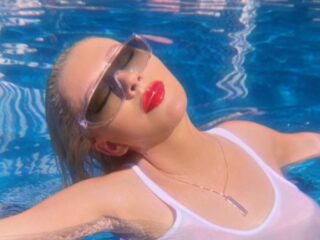 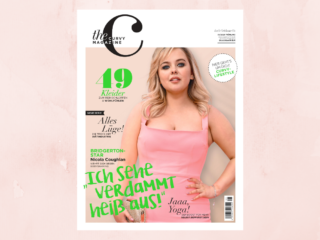 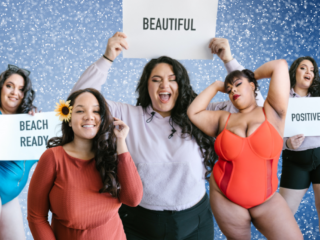 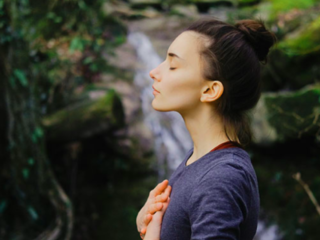