How do you make love in Italy, Germany, France?

Who cheats, who likes outdoor sex, and who has sex on the first date? Some of these questions are of course related to the time before the COVID-19 restrictions. But fortunately that was not so long ago.

Every country is characterized by certain clichés, especially when it comes to matters of the heart – or those between the legs. The Spanish, for example, are considered fiery lovers, the French incredibly sexy, the Italians incredibly romantic, the Germans pushy, and the Dutch are said to be perverted. We could go on forever. Thanks to globalization we know today that most of these clichés are just that: nothing but overused phrases.

In a survey by the Swedish sex toy brand Lelo, more than 4,000 people from the USA, Canada, Great Britain, Italy, Germany, Spain and France were asked about their sexual experiences and habits. Here are the highlights:

Sex on the first date?

We really don’t judge anyone who has sex on the first date. If the feeling is right, do what you feel like doing! But since this question is still widely debated, it was also asked to the participants of the study. As the results show, more than 50% of the French answered the question with a yes, while 72% of the Spanish answered no, closely followed by Germany with 70% no answers and the USA with 60% no.

How often do people think about sex?

Do people talk about sexual fantasies?

When it comes to discussing personal sexual fantasies with their partners, Germans are the most open-minded. 82% answered yes to this question, followed by Italy. What was that again about sexual stereotypes?!

How often are orgasms faked?

On the subject of faking orgasms, we are pleased to report that most participants do not fake orgasms – over 77% in all countries. This is a big improvement from the last time Lelo asked this question. Looking more closely and trying to rate the answers separately by gender, one thing is clear: Women in Spain know how to fake orgasms!

However, the biggest surprise of the survey was the results on “sex outdoors” – at least for those who suffer from cultural stereotypes. Canadians were expected to take the lead, but apparently 69% of Italians like to be outdoors, followed by the UK and Canada. When you look at the weather conditions in these countries, the results actually makes sense.

When asked about paid sex, 20.3% of Germans said they had paid for sexual services at some point in time, followed by 13% of Americans and only 9% of Spaniards. Considering that prostitution is legal in Germany, these results don’t seem that surprising.

How often do people cheat?

The topic of cheating is particularly interesting. 40.6% of Italians cheat on their partner and thus reinforce those sexual clichés. The lowest percentage – 22% each – is found in the USA and Great Britain.

We all agree that numbers and sex are sometimes a really interesting combination. While none of the results are a great revelation because sex between two people is very intimate and unique, trying to understand sex on a large scale is somehow human. However, what is really important to Lelo and should never be forgotten is that sex is a pleasure, it should be fun and you should never, ever, not for the world, fake an orgasm. 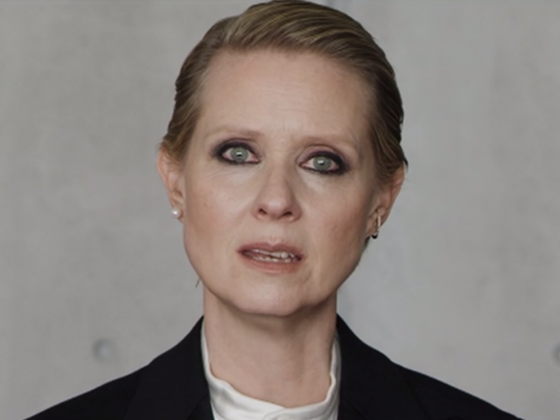 Be a Lady – This video gets under your skin 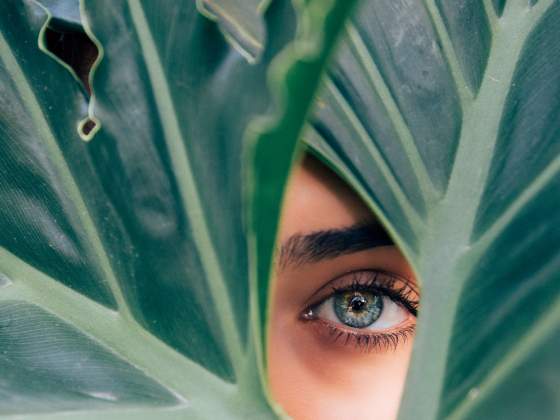 Beautyhacks From All Over The World 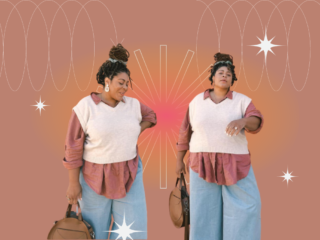 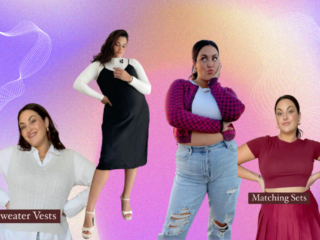 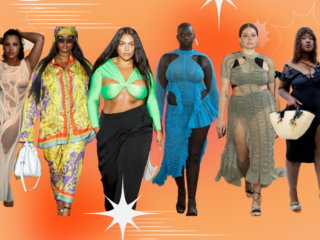 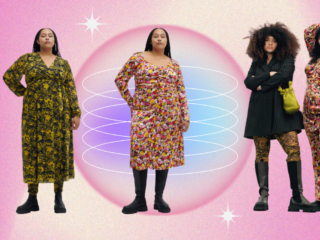 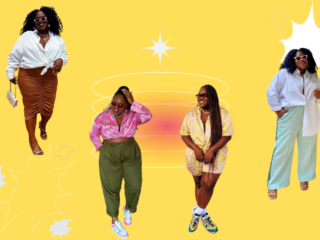 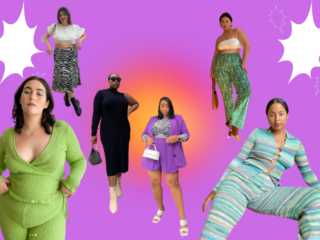 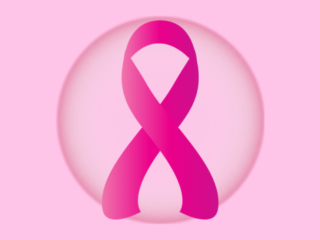 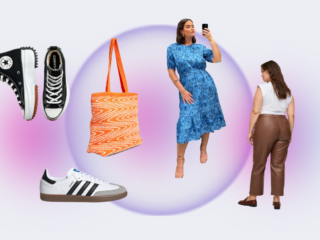